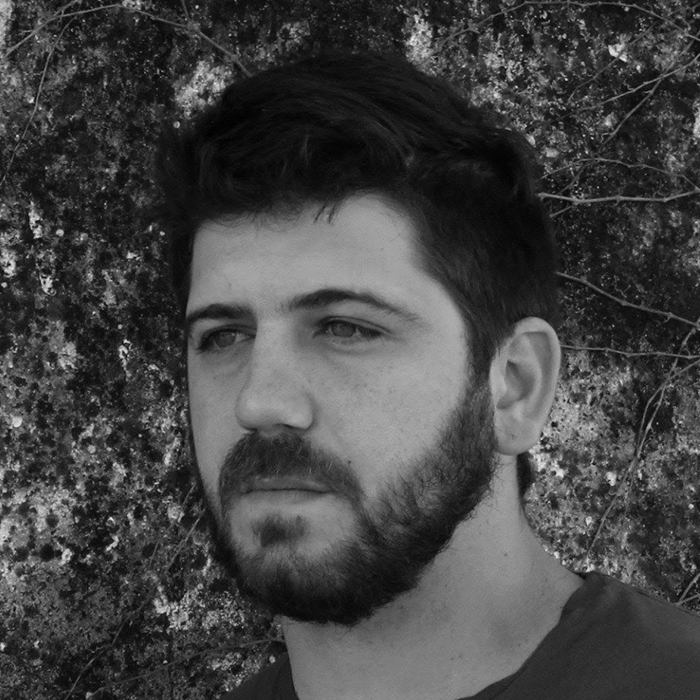 Cape, also known as Fernando Cappelletti hails from Rosario, a beautiful city in the province of Santa Fe located on the banks of the Parana River. Rosario is a city known to export some of the best Argentinian artists such as Jorge Savoretti, Franco Cinelli, Lucas Mari, and Cape.

He connected with electronic music in the early 90’s. Through his brothers he discovered some of the most prolific producers of that time like Inner City, Green Velvet/Cajmere, Armand Van Helden between others. But it was not until 2000 when Cape started to find his own sound, influenced by Ricardo Villalobos, Detroit and Chicago’s scene, Perlon, Robert Hood, Basic Channel, Speedy J, Dave Clarke, etc. The unión between Jorge Savoretti and Cape had as result the creation of 2 labels: Aurea Music Lab as the most recent project and Savor Music which started in 2011.

Savor Music has propelled them to be one of Latin Americas most valued strongest sources of quality music. Some of the worlds best talents have released on the label including Franco Cinelli, G – man, Martínez, Gary Romalis, Dorian Paic, Marcus Fix, Marcman, Priku, Le Loup, just for name a few. Cape himself has released on world renowned labels such as Esperanza Records, MyHouseYourHouse, Airdrop Records, Melisma Records, and Visionquest as a collaboration with Jorge Savoretti.

As much as Cape is a prolific producer, he also knows how to work the dancefloor with his own dj set style where he finds intensity and dynamism.
He played at the worlds most respected clubs such as Club Der Visionaere,Tresor (Berlin), Rodnya (Russia),La Macarena (Barcelona), Studio76(Madrid), Warehouse (Mallorca), Red58 (Barcelona), Baum (Bogota), La Santanera (Playa del Carmen), Pacha (Buenos Aires), between others.