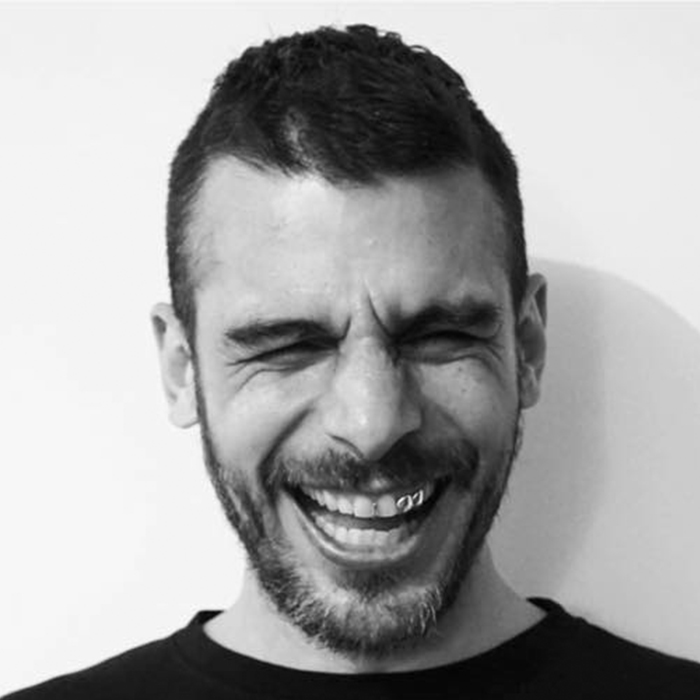 DJ W!LD, founder of the W label and Catwash records, and more recently co founder of DAILYCID MUSIC rise to prominence was no overnight phenomenon.

Without hype or fanfare, he has grown from hero of the Parisian underground to resident at some of the world’s most acclaimed clubs. With an expansive discography (more than 300 tracks released ) backing up his formidable DJing skills.

Since he began making music, his productions have graced the likes of Robsoul, Love Letters From Oslo, Adult Only, Soweso, Motivbank Roush, 20/20 vision, Rebellion ,One Records to name a few.

He upgraded his status as a DJ, with Circoloco snapping him up as DC10 resident in 2009 and Sven Väth inviting him to join the Cocoon family not long after. Fabric and Panoramabar ,have been just a few of the other highlights from his hectic touring schedule.