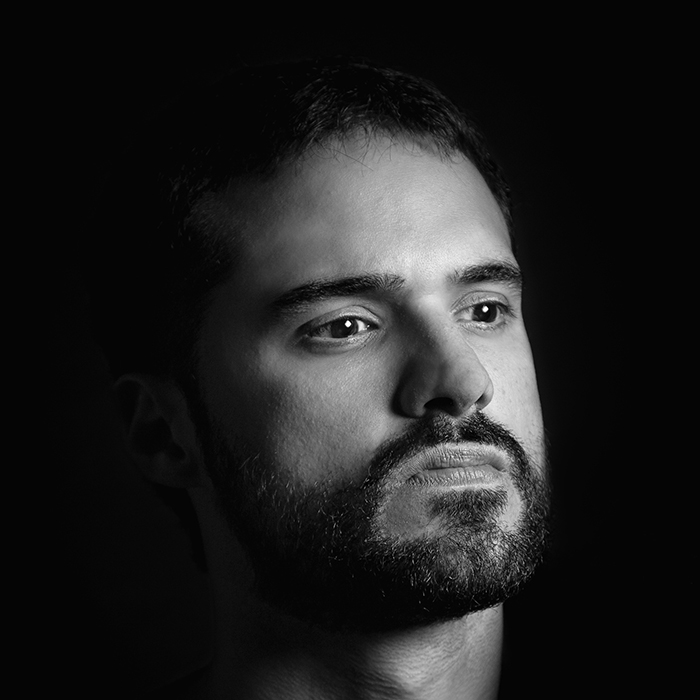 Argentine DJ and producer Fosky evolved from rising talent to essential player on the modern house scene with both speed and personality. Killer productions for Crosstown Rebels, Desolat, Intec, VIVa MUSiC and Circus alongside standout DJ performances at Sonar and WMC propelled him from burgeoning apprentice to the real deal in just a couple of short, hedonistic years. From the outside his success comes as no surprise. Brought up in a creative environment, he was immersed in culture from a young age, with particular exposure to traditional Argentinean Tango, contemporary visual art and avant- garde theatre. His own creativeness was cultivated in his early stages of development and fostered itself in an initial career as a photographer. The lure of electronic music soon beckoned though and by 2010, Fosky had landed in the musical melting pot of Berlin.

His career took shape almost immediately as his early production, the divine “Shiva” gained the attention of Damian Lazarus, leading to an inclusion on the Crosstown Rebels founder’s Get Lost 4 mix and eventually a full EP alongside fellow South American Guti. Not only did the release mark the start of Crosstown Rebel’s most acclaimed year, but it also kick started Fosky’s rise to prominence and also launched a fruitful partnership with Guti which even saw Fosky appearing on Guti’s stunning album, Patio de Juegos. His penchant for rhythmic complexity and poignant, sweeping melodies are a constant throughout Fosky’s productions which were later to go on and grace prestigious labels such as Steve Lawler’s Viva Music, Carl Cox’s Intec and more for Crosstown Rebels.

A complete DJ with a seemingly innate understanding of his dancefloor, highly adept technical nous and a wide-ranging collection of essential records, Fosky has been blowing away the crowds at festivals and clubs around the world since 2010. Renowned for his ability to infuse intense energy into his sets whilst still nurturing a natural and easy flow, Fosky has garnered a reputation as a truly un-missable DJ.  Fosky’s converging influences of art, club culture, seductive rhythms and eclectic musicality make him a production and DJ force to be reckoned with, pulling in vocal support from Loco Dice, Damian Lazarus, Marco Carola, Carl
Cox, Steve Lawler, and many more.