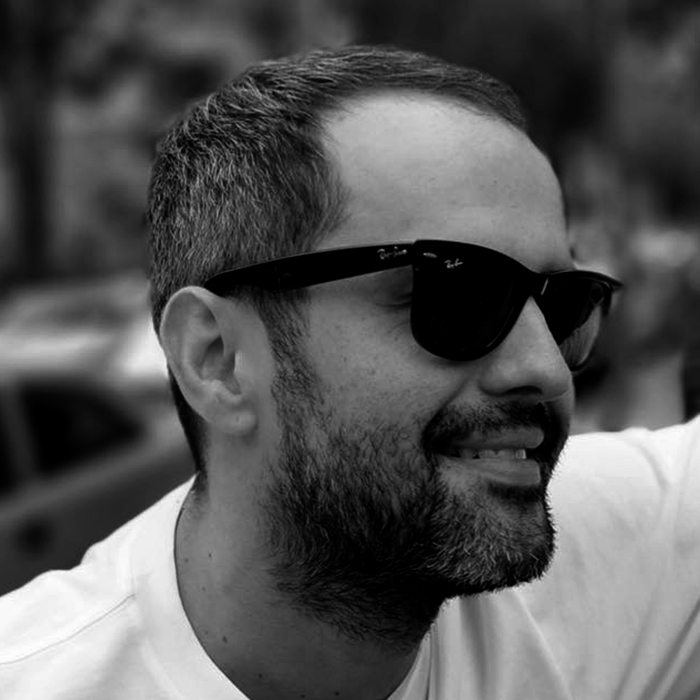 Hailing from sunny Tenerife, he started off his career in the underground electronic world as a resident DJ and promoter, before catching the ears of influential clubs around Europe and being invited to take charge of the decks at the likes of fabric London, Goa Madrid and Watergate Berlin. A highly promising talent, in 2013 Hanfry was nominated ‘Best Spanish Artist’ and ‘Best Deep House DJ’ by the industry-respected Vicious Magazine. And with a string of quality EPs like ‘Distraction Way’ and ‘Hasta Luego’ on Terence:Terry:’s La Vie En Rose, or ‘Vamos Mi Niño’ with Javier Carballo on One Records, it’s not hard to understand why. Having also released and remixed on Get Physical, Nordik Net, Esperanza, La Drumma, 1trax Readymade and Hot Creations, look out for his joint production alias with Justin Harris as House Of Warez, debuting on underground cult imprint ( djebali ) presents.

In 2010 he started Overall Music with close friend and fellow Canarian Javier Carballo. Quite simply, Hanfry explains the aim is to “create an original and innovative sound that stays true to our influences”. Standout EPs include ‘Nothing Written’ and ‘Off Days’ from the label bosses, while the calibre of guest artists includes Livio & Roby to Maya Jane Coles, Subb-An, Guti, Djebali, Jef K, Adam Shelton and John Dimas. Continuing to bring the best in underground music to Tenerife with his new residency party BEEPER, we can expect to see much more of Hanfry Martinez internationally with his rapidly escalating profile around Europe’s House hotspots. 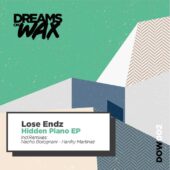 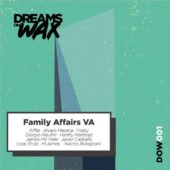