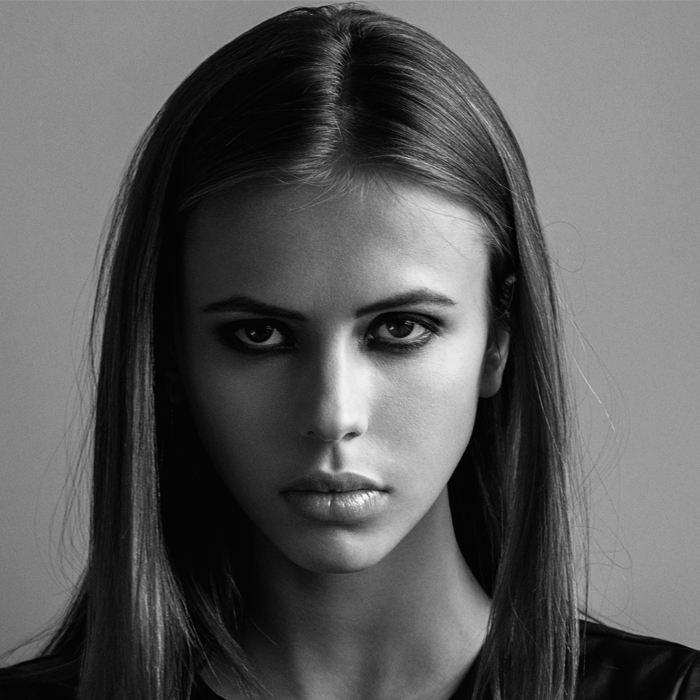 Born in Vladivostok, Russia and now based in Paris, Inessa Raum is an individual who’s embarked on a journey that’s every bit as unique as her online persona suggests. A woman with numerous strings to her bow, Raum’s life is one that’s heavily indebted to creative pastures — but it’s as her role as a discerning and unpredictable DJ for which she’s beginning to carve out a more-than-solid reputation.

Since 2017, she has also been a full-time member of Dj W!LD’s globally renowned Dailycid imprint, where she acts as Creative Director. Another medium where her vigour and distinctive vision is wonderfully executed and brought to life, Dailycid’s aesthetically-pleasing mosaics are designed to leave an impression – resulting in artwork that acts as a perfect accompaniment to the label’s many brilliant sounds. Given her current musical background, it’s perhaps no surprise that Inessa herself adopts a sound that’s suitably eclectic and often geared toward the dancefloor. A true selector whose passion lies in discovering hard-to-find gems and presenting them in her own inimitable fashion, Raum is just as likely to spin upfront minimal, house cuts or more breakbeat -inclined jams. And like many before her, Inessa’s is a musical story that can be traced back to Moscow’s highly influential (but now sadly defunct), Arma 17. Unpredictable, diverse and buoyed by a fierce ‘anything-goes’ spirit, it’s safe to say that the club’s ethos lives on via the likes of Inessa Raum.

All things considered, it’s thus no surprise that Inessa has already stepped into the booth alongside some of the scene’s most respected names, including Dj W!LD, Traumer, Einzelkind, Cesar Merveille and Voigtmann. With much more to come from Inessa over the coming months, 2020 is set to prove a pivotal year for one of electronic music’s most innovative creative forces. Watch this space.