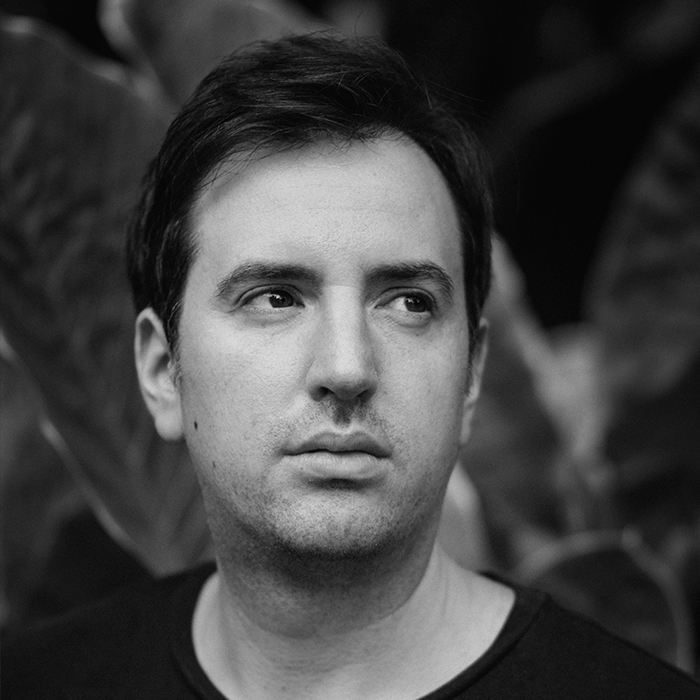 With more than 20 years in the electronic music world, JORGE SAVORETTI is an iconic name in the South American scene. The close bond between Savoretti and electronic music started in 1993 when he discovered dance music at underground rave events in his hometown in Rosario, Argentina. In 1996, when he was 15 years old he quickly took up behind the turntables. Jorge began an accomplished residency at “El Sotano”, one of the historically premier influential clubs of the Argentinean underground, working there for three seasons and developing an exquisite recipe for techno and house music.

Savoretti has managed to cross different bridges during his rich musical history acquiring a unique sense of versatility. He can create atmospheres as few can do, building a special bond with the dance floor. His global recognition is not limited by his DJ sets. Being also one of the few producers in the world that is simultaneously part of quality labels such as Raum…Musik, Atipic, Visionquest or the legendary Telegraph. In addition, legends such as Richie Hawtin, Luciano, Steve Lawler released his EPs on their own respective labels. Together with Cape, his partner, they run SAVOR MUSIC, Argentinean label which has an extensive back catalogue of timeless records. 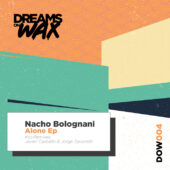